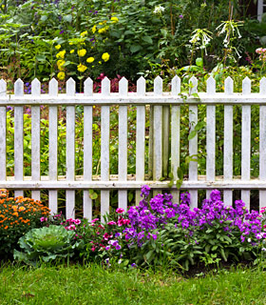 She was born in Millersburg, Oh. to Truman Olis and Aimee Loretta (MIller) Uhl. She then moved to Wooster where she has resided since 1960.

Norma previously worked for the Wooster Country Club as a Cook and BookKeeper for many years.

She is survived by her Step-son, Larry L. (Tammie) Weese and step-grandchildren, Anthony L. Weese and Zachary Weese.

She is preceded in death by her parents and husband.

There will be no public service or visitation.

It was her previous wishes to have a private interment at Oak Hill Cemetery in Millersburg.

Words of condolences may be shared with family and friends at: www.custerglenn.com.

We encourage you to share any memorable photos or stories about Norma. All tributes placed on and purchased through this memorial website will remain on in perpetuity for future generations.

Provide comfort for the family of Norma Jean Weese (Olis) by sending flowers.
Send Flowers
next page >>
Page 1 of 0
Share
×

Thank you for sharing!

Or use your email:

Connect with families at their time of loss. By subscribing to email updates, you will receive two daily updates containing all new stories, photos, candle lightings, condolences, and more.